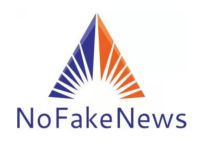 The COVID-19 adverse vaccine reactions appear to be surging as more toxic jabs are rolled out to the public.

The evidence that people were being harmed by the drugs began early on when one of the first vaccine recipients, Tiffany Pontes Dover, fainted on live television and was never heard from again after giving a brief interview after regaining consciousness. Then a plethora of other victims reported being neurologically impaired from the vaccines.

There have been many people injured by the COVID-19 vaccines. There have also been reports of people experiencing uncontrollable whole body seizures, internal hemorrhaging, and death.

One of the patients in my private practice attends a local university in my community. The student received an email from the school that explained how the institution was partnering with one of the area’s hospitals to help set up a COVID-19 vaccine clinic where 8,000 to 10,000 people a week can be poisoned by the toxic brew. Read the email below: 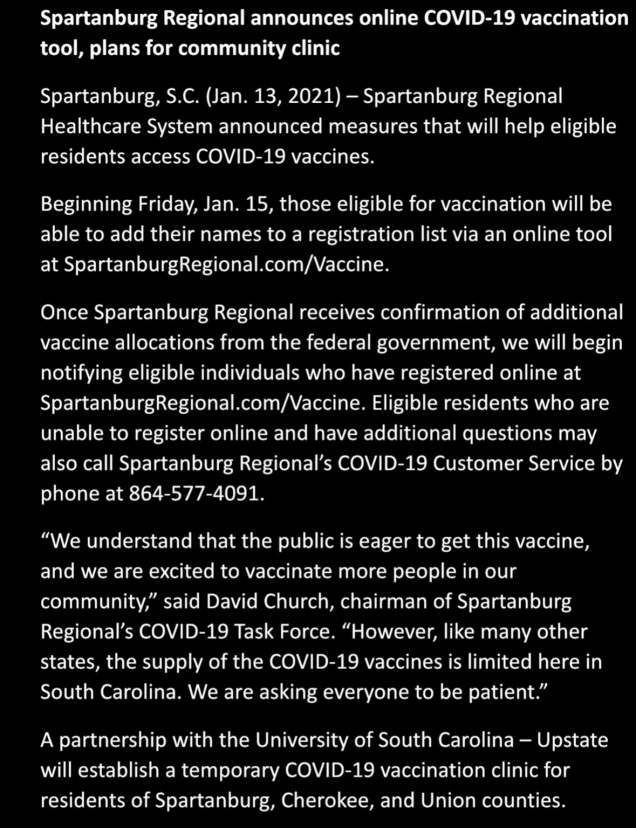 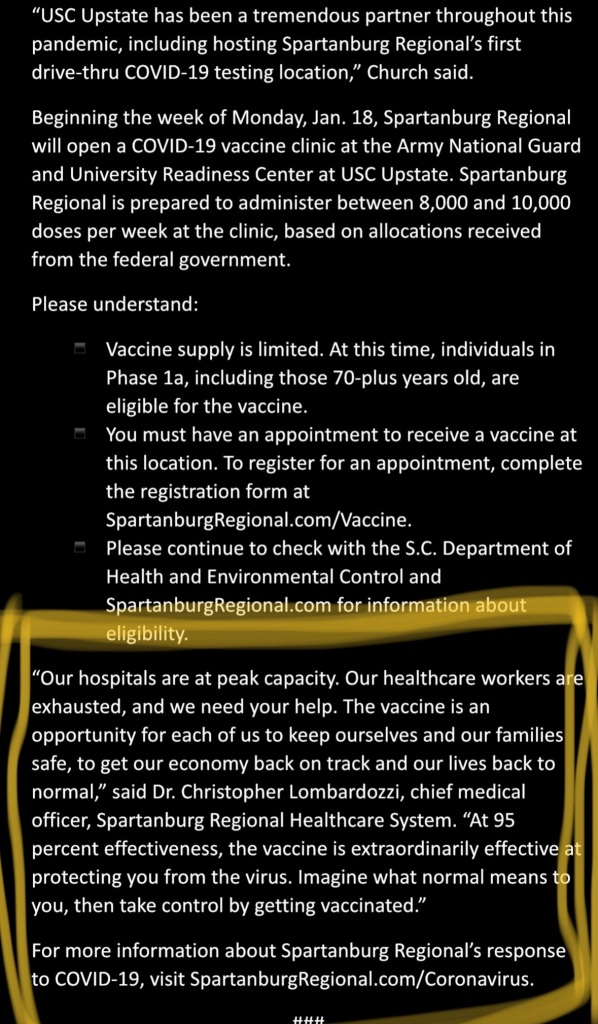 The hospital spokesman conveys to impressionable students through an email message that the experimental vaccines are perfectly safe and in limited supplies. He wants people to think that the poisons are in such high demand that they had better sign up for the shots before it’s too late and they miss out on the opportunity.

The language being used by many medical people tries to convince healthcare consumers that the only pathway back to normal is through receiving the COVID-19 vaccine. They are parroting marketing information coming from the drug companies or from the writers of the fake plandemic. The powers that be have crafted these lies and nuggets of misinformation in such a way that it makes people feel as if they are unpatriotic or not helping out their fellow citizens because they have brains and are questioning the safety and efficacy of a questionable medicinal product. It’s pure rubbish!

Look at the woman in the video below. Is this what a 95% effective vaccine looks like? What do you think this victim would say about the effectiveness of the COVID-19 vaccine? Do you think she’s happy she received an untested, unproven, experimental drug?

In association with River Rose Productions, Mad Wife Productions has announced that The Target List movie will begin filming on April 10, 2021.

The Pilot Movie is a shorter version of the full feature screenplay written by MJ Palo and John Reizer.

The Target List movie will be released in the summer of 2021 on Amazon Prime and other viewing platforms.

The Target List is a high-energy, fast-paced medical-action-thriller feature screenplay that uniquely combines the exciting elements and drama found in the hit films COMA and JACK REACHER.

It has a strong female protagonist and a cast of intriguing characters that provide nonstop action, dramatic effect, and the ability to drive the storyline towards a twist-ending. The Target List deals with the subject of cancer eradication and will be embraced by a broad audience that will instantly resonate with the many emotional elements associated with society’s ongoing battle to maintain health in the ever-increasing presence of new diseases.

The limited-location and limited-character setting allow a low-budget production. However, The Target List still belongs to the multi-million-dollar Hollywood action niche that is always looking for the next blockbuster and takes the audience on a 90-minute emotional and entertaining journey that leaves them yearning for a sequel.

We are continuing our fundraising efforts for the movie. The movie production companies bringing this film to life have generously invested money into this project and have asked me to help them out by promoting a fundraiser to offset production expenses.

Donation Perks:
Anyone donating $50 will receive an electronic copy of the book.

Use of all donations:
We have already secured the necessary funding to execute this project and are looking for extra help to offset miscellaneous production expenses. All donations will be used exclusively for the production of the movie. 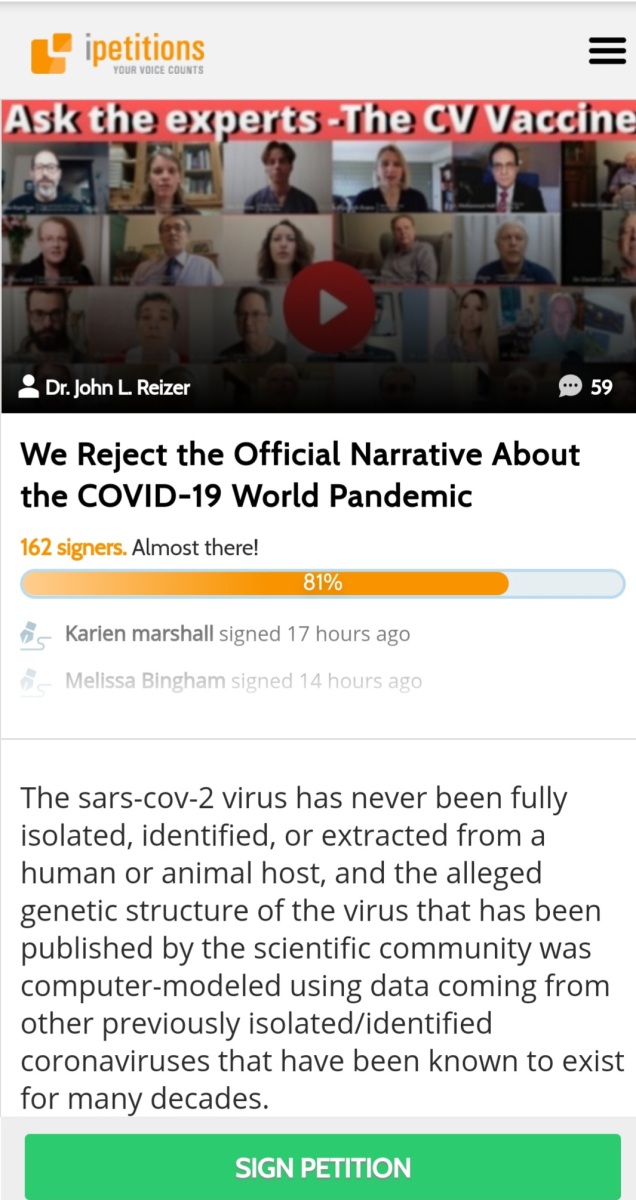 5 thoughts on “Adverse COVID-19 Vaccine Reactions Continue to be Reported!” 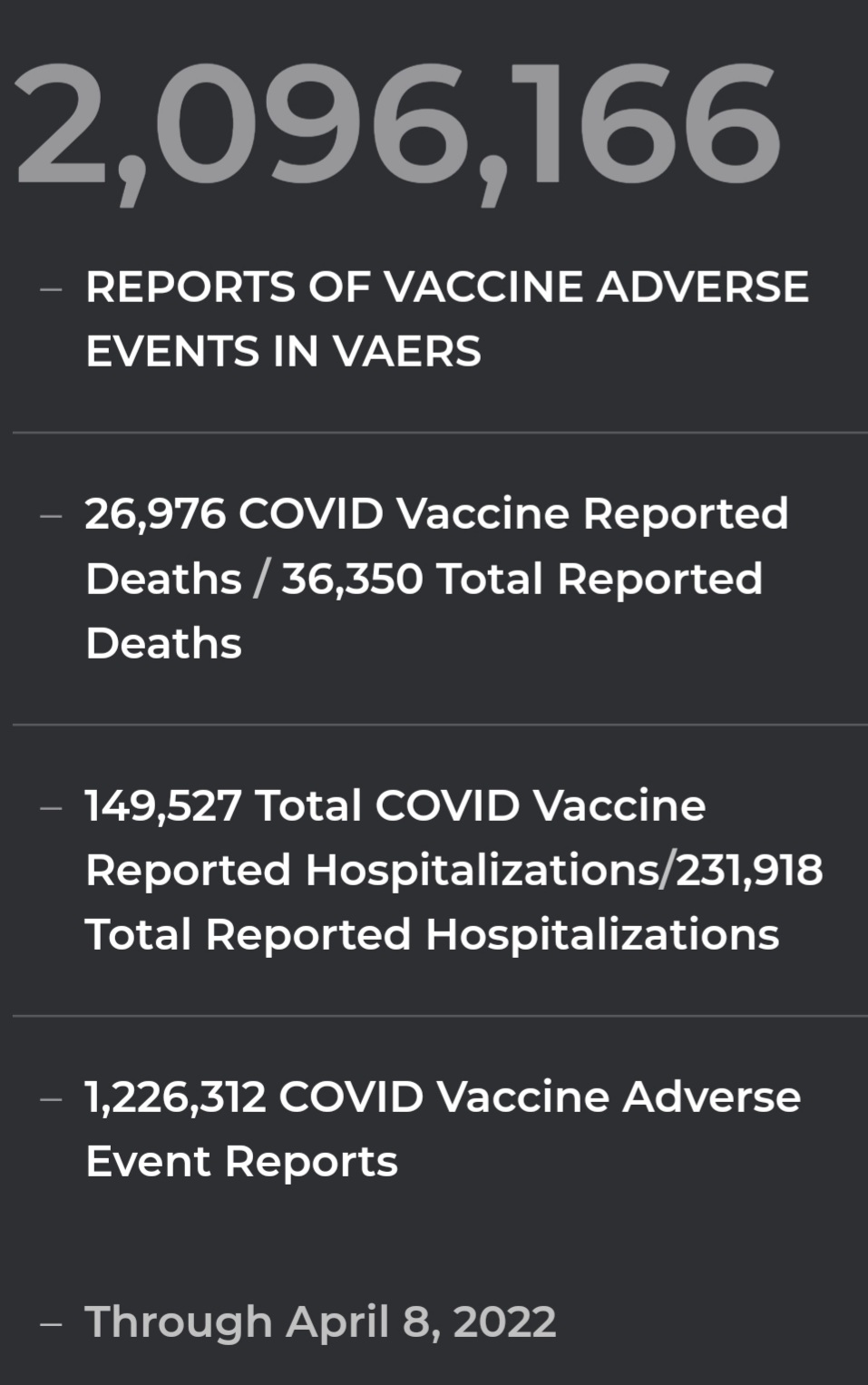