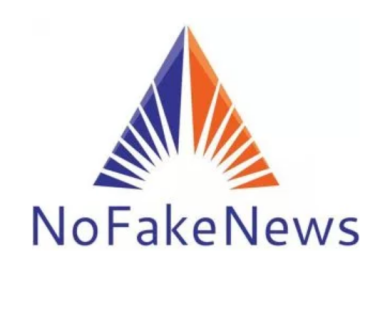 The National Advisory Committee for Aeronautics (NACA) was formed by the US government in 1915 and later changed to the National Aeronautics and Space Administration (NASA) in the summer of 1958.

I believe it is quite possible that NASA initially tried to commit to a legitimate space program with the ultimate goal of militarizing space one day. The Moon was thought to have been a strategic place to oversee the Earth and a prime location for the agency to send men and women. Unfortunately, this goal was determined to be impossible with the technology available in the 1960s. This appears to be the situation even today. 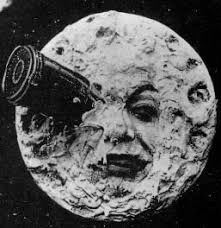 The Apollo Program in a nutshell

One failure after another, NASA finally realized it was going to be impossible to put astronauts beyond Low Earth Orbits (LEOs). So they did the next best thing; they faked the Moon landings and unmanned missions to Mars and other celestial bodies. Suddenly, NASA and its Apollo missions were taking place flawlessly with the exception of Apollo 13 which was most likely staged to look like an accident to restore public interest in the fake space program.

The claimed live feeds that were broadcast to a world viewing audience in July 1969, as well as subsequent telecasts of Apollo missions, were prerecorded studio productions of astronots/actors walking around a movie set.

It’s also very likely that many, and possibly even all, of the unmanned missions to the Moon, Mars, and other locations have not been genuine accomplishments. The photos are probably CGI productions. For many, it’s hard to believe this because we’ve been lied to for so long, but the truth is often painful to face.

By NASA’S very own admission they claim that they don’t presently possess the technology to get beyond LEOs and that the blueprint to get to the Moon they had in the 1960s was lost. They further claim they must start from scratch.

How is this even possible? How does the nation’s space agency lose the most important piece of space technology in the world? How did they lose the knowledge to get through the Earth’s radiation belts in order to go to the Moon? We’re supposed to believe such nonsense?

WHY CONTINUE THE HOAX?

The current fake space program receives funding from taxpayers that can most assuredly be transferred to other off-the-grid projects/programs, not under public scrutiny.

If the truth about the fake space program was revealed to the public it would mean that NASA and the entire scientific community would lose much of their credibility. This could destroy stock markets and economies worldwide.

The powers that be don’t even bother to try and debunk the plethora of credible scientists and private civilians that have torn apart the photographic records taken by Apollo missions. The photos produced by Apollo were definitely filmed in a studio setting on Earth. This can no longer be denied by any objective person as it’s been adequately proven by scientists.

Take a look at these videos: