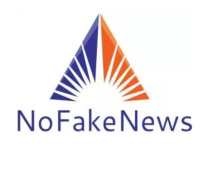 On April 5, 1975, my parents took me to a Little League baseball registration event in our local town. Although I didn’t realize it at the time, four months later, I would become a member of a baseball team that would win the 1975 Little League World Championship in Williamsport, Pennsylvania. The experience would forever change my life.

That particular year and baseball tournament transformed me from being a shy, introverted young boy to an outgoing and unencumbered personality who was able to finally express himself without the worry of ridicule from others. 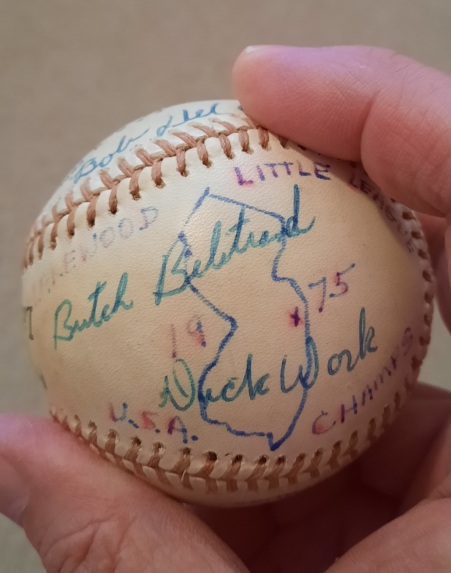 My Prized Possession: The Last Baseball Thrown in the 1975 LLWS

Having to continually speak in public, be interviewed by sports journalists from The New York Times, and perform radio interviews on local and national television forums are amazing ways of helping a shy youngster overcome fears of using his voice in public.

Without this unbelievable experience in my earlier years, I doubt that I would have become the communicator and writer I have become today. There are definite synchronicities attached to our lives.

In 1978, I authored my first book, Once in a Lifetime: The Story of a National Championship Little league Team. It was the story about one of the most important things to have happened in my life up to that point.

Throughout the different stages of that manuscript being published, I learned how to write and converse with professional editors. It was an incredible experience and opportunity to learn the skills that I would later rely upon in my career as a chiropractic physician, college professor, citizen journalist, and truth-teller.

Almost 46 years have passed since the last pitch was tossed in that kids’ game broadcast on ABC television in front of millions of people. It raises the hair on my neck to look back at that incredible time in my life for two reasons. Number one, the odds of things turning out as they did were astronomical, considering our team came out on top out of over 8,700 teams in the tournament. Number two, the experience, in general, was necessary for me to be able to write effectively the content that I regularly author on NoFakeNews and throughout my fictional stories.

Several years ago, a sports memorabilia person kindly sent me the baseball pictured above. He didn’t have to do that but did so out of the kindness of his heart. I often hold that 46-years-old baseball before writing articles or working on my novels. It’s nice to be able to hold on to a part of my past while appreciating how that part of history has helped me throughout my lifetime. 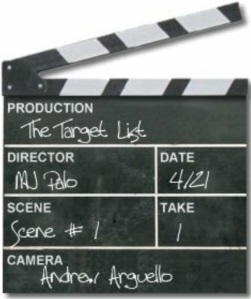 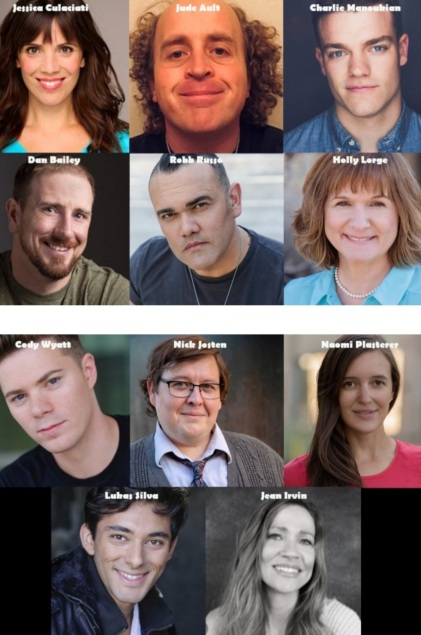 This post has absolutely nothing to do with the craziness taking place in the world. I ‘ll get back to all that information soon enough.

Today’s article has to do with something from my past and I wanted to write about it here so interested individuals could access the pertinent information through Internet search engines.

In the summer of 1975, I had an opportunity to play on a baseball team that won the Little League World Series in Williamsport, Pennsylvania. The experience was quite life changing and transformed me into the communicator, teacher and writer I am today.

Prior to this event, I was an introverted twelve year old who had difficulty expressing his thoughts to others. But the grand stage of playing baseball, in front of millions of spectators on national television, and interacting with sports reporters for over six straight weeks, magically changed me into an outgoing individual. Suddenly, I had lost the fear of speaking in public and found an interest in writing stories and eventually books.

After the Little League World Series, I authored a short book that chronicled our team’s success. I was still twelve years old when I wrote the manuscript, and it was published my freshman year in high school. 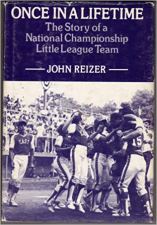 Over the past several years I have had many people contact me about this book. They wanted to obtain a copy, for one reason or another, and were unable to do so. Unfortunately, the book went out of print years ago, and the copies that were in circulation after the book’s publication have long since disappeared.

There are a few copies still floating around, and for sale on the Internet from antique book sellers, but those copies are not easy to acquire and quite expensive. Because there continues to be a demand for the book by baseball historians and some people residing in Ocean County, I have decided to republish the work and make it available once again. 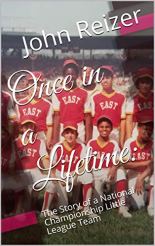 It’s my hope that interested parties will enjoy reading, “Once in a Lifetime: The Story of a National Championship Little League Team” (the Second Edition) and reliving one of the most exciting sports events to ever impact the town of Lakewood, New Jersey and the entire Jersey Shore community.