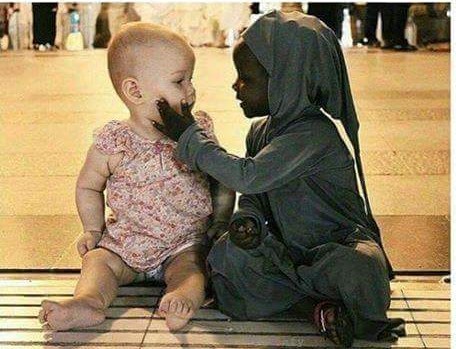 It’s been widely speculated for a longtime that the feelings and emotions connected with “falling in love” are really just a product of chemicals being produced inside the human brain and other parts of the nervous system. Now scientists have performed research that seems to support this idea. According to science, the chemicals and neurotransmitters that are released in the human body when people believe they are in love are actually more addicting in nature than heroin and cocaine.