The sars-cov-2 virus does not exist. It is a fake viral pathogen fraudulently supported by the presence of false-positive case numbers that have been generated by a bogus PCR lab test! 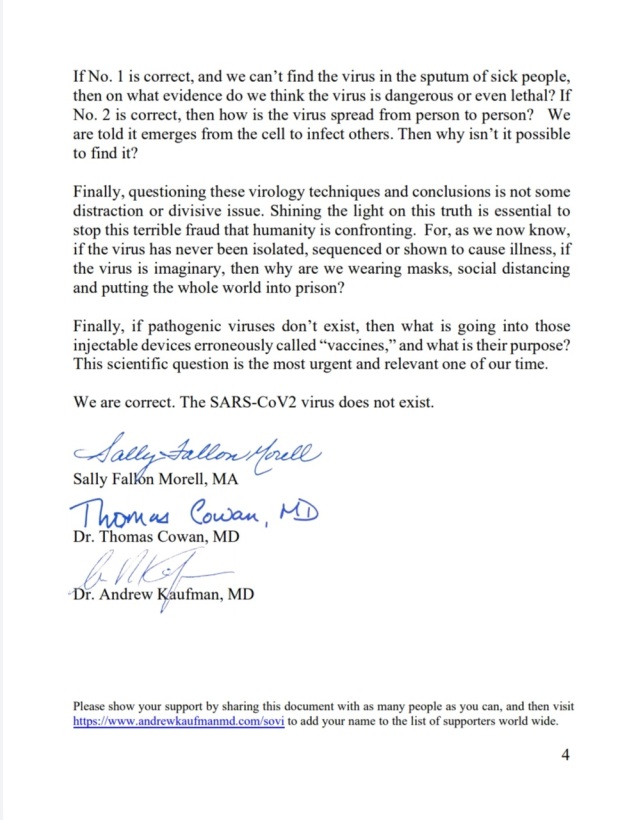