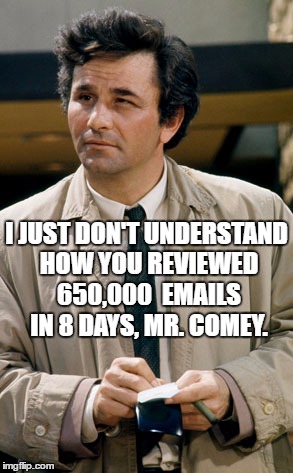 One thought on “An Open Letter to All American Voters…”